All Things Kubernetes and
Data Management

As I sit and write down my thoughts on KubeCon, the first thing I can think of is “Wow!” This show was amazing on so many levels as there were a number of great talks and keynotes, new companies showing up in the ecosystem, and a general feeling of excitement as cloud-native growth continues to accelerate. Here is my color on the conference, ecosystem, and some of the more interesting conversations I had.

Find me on Twitter (@nirajtolia) and let me know what you think!

See You In Amsterdam!

Overall, as you might have observed on Twitter, we were thrilled to be a part of KubeCon and talk to everyone that showed up to say hi and learn more about what we are doing to make Kubernetes backup and mobility easy, secure, and extremely simple to use. We are equally excited about seeing more of you in Amsterdam. Till then! 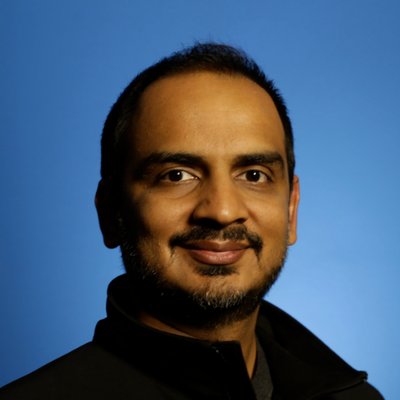 Niraj Tolia is the CEO and Co-Founder at Kasten and is interested in all things Kubernetes. He has played multiple roles in the past, including the Senior Director of Engineering for Dell EMC's CloudBoost family of products and the VP of Engineering and Chief Architect at Maginatics (acquired by EMC). Niraj received his PhD, MS, and BS in Computer Engineering from Carnegie Mellon University.

The Kasten Blog: All Things Kubernetes and Data Management